This client had researched the colours and materials for months before we got started on the build. Beautiful grey porcelain was chosen as our paving of choice.

Firstly, we stripped off the existing turf as the whole garden was going to be revelled. After the turf was removed, we began to dig out for the base of new patio and pathways.

Three tricky inspection covers needed to be incorporated into the paving.

With a special tool the curves were perfectly marked up and slowly cut.

A lovely limestone cobble block was laid as an edging to the new paving giving it a nice contrast. All the paving was grouted with a fugabella external grout.

A large gazebo was bolted to the floor to give the garden a nice shaded space in the summer. We also built a curved sleeper raised bed that would eventually be planted up by the client.

Once the hard landscaping was completed, the soil was levelled off and new turf was laid to finish off the garden.

We love the curves in this patio as it really gives the garden a real wow factor.

What the Client Thought

Tom Weir from Willow Tree Gardens gave us a quote earlier this year for completely renovating our back garden. We wanted porcelain slabs and from the research we had done it was not like laying normal patio slabs a different technique and added to that we also wanted a couple of curves.

Tom came to our home and spent time understanding what we required in terms of the patio and gazebo installation. We also wanted the existing grass removed and the garden levelled out and new turf. We also required railway sleepers to edge a couple of boarders.
We received his quote along with a couple of others and we engaged him and the transformation started mid August.

Tom and his team commenced work making sure materials were delivered when required and they kept the site very clean and tidy.
The result of our garden was even better than we we could had imagined. We took on board some changes he recommended of which he was absolutely right.

Tom and his team we very polite hardworking and respectful of our property and we would have no hesitation in recommending him to anyone. 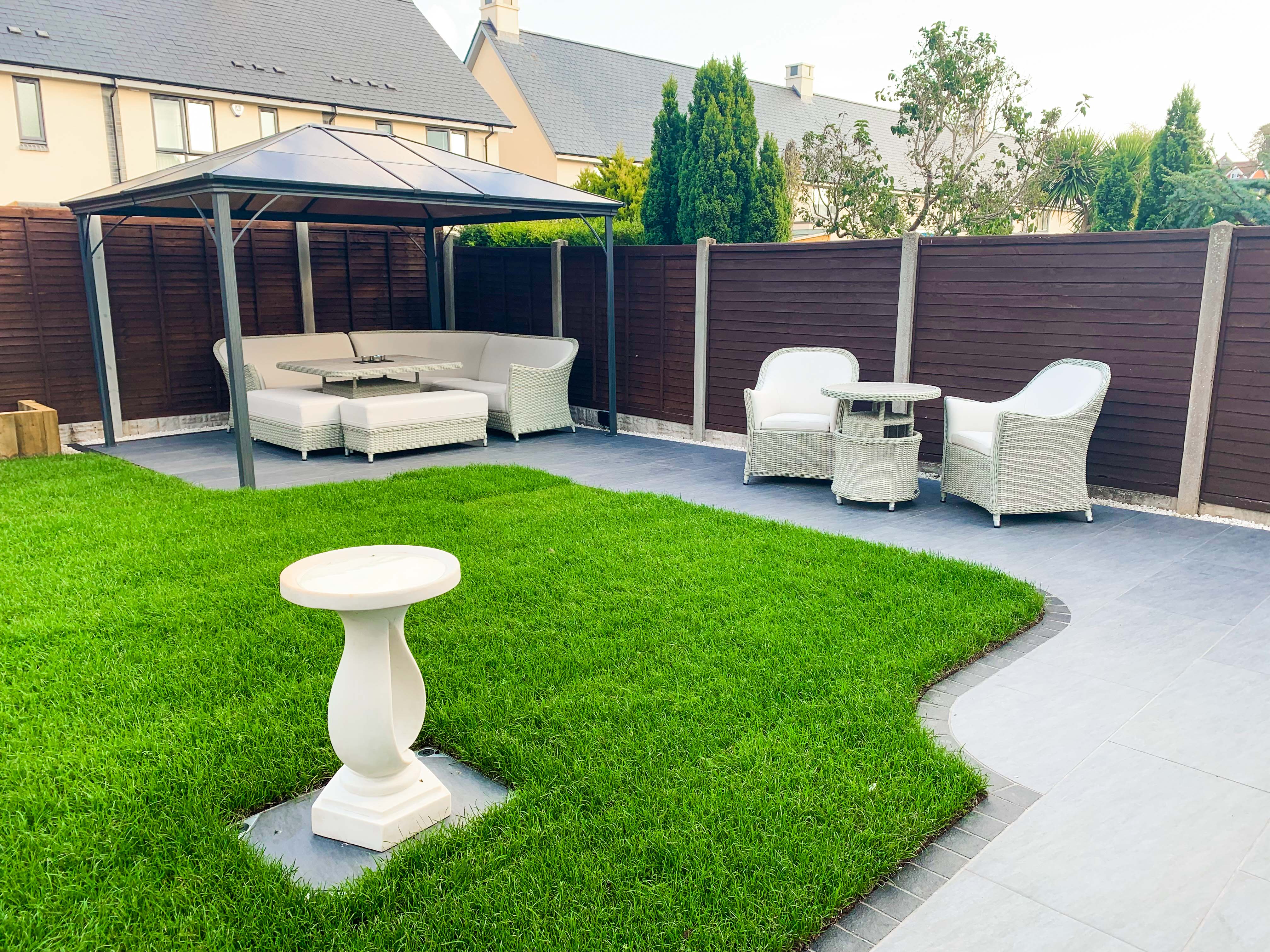 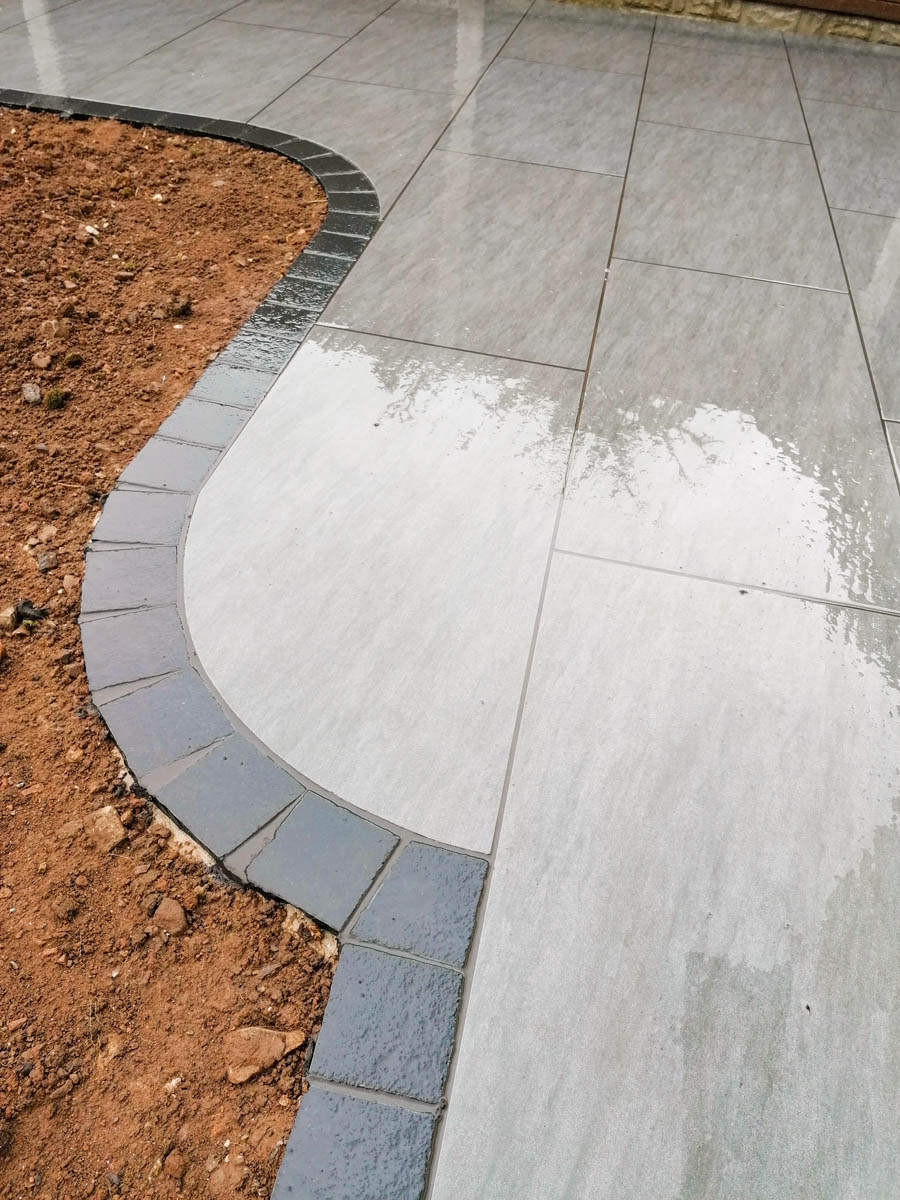 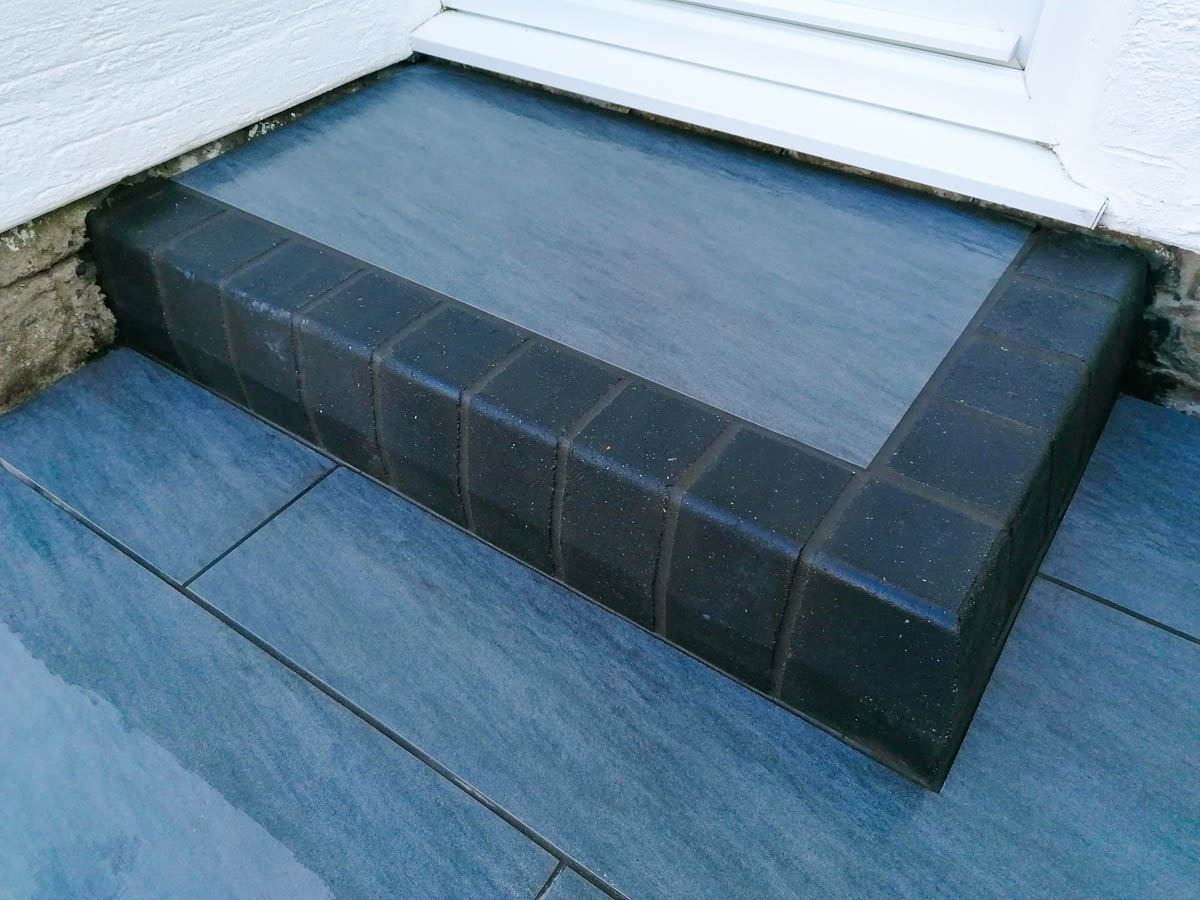 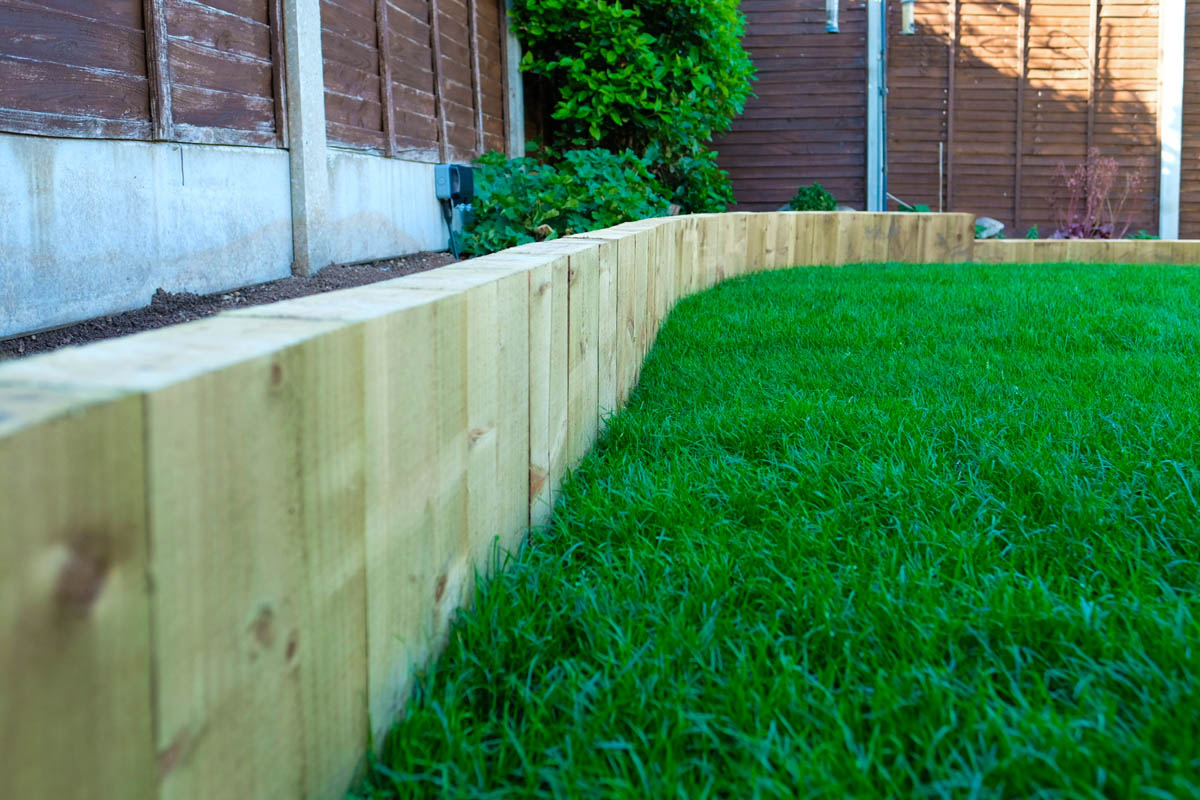 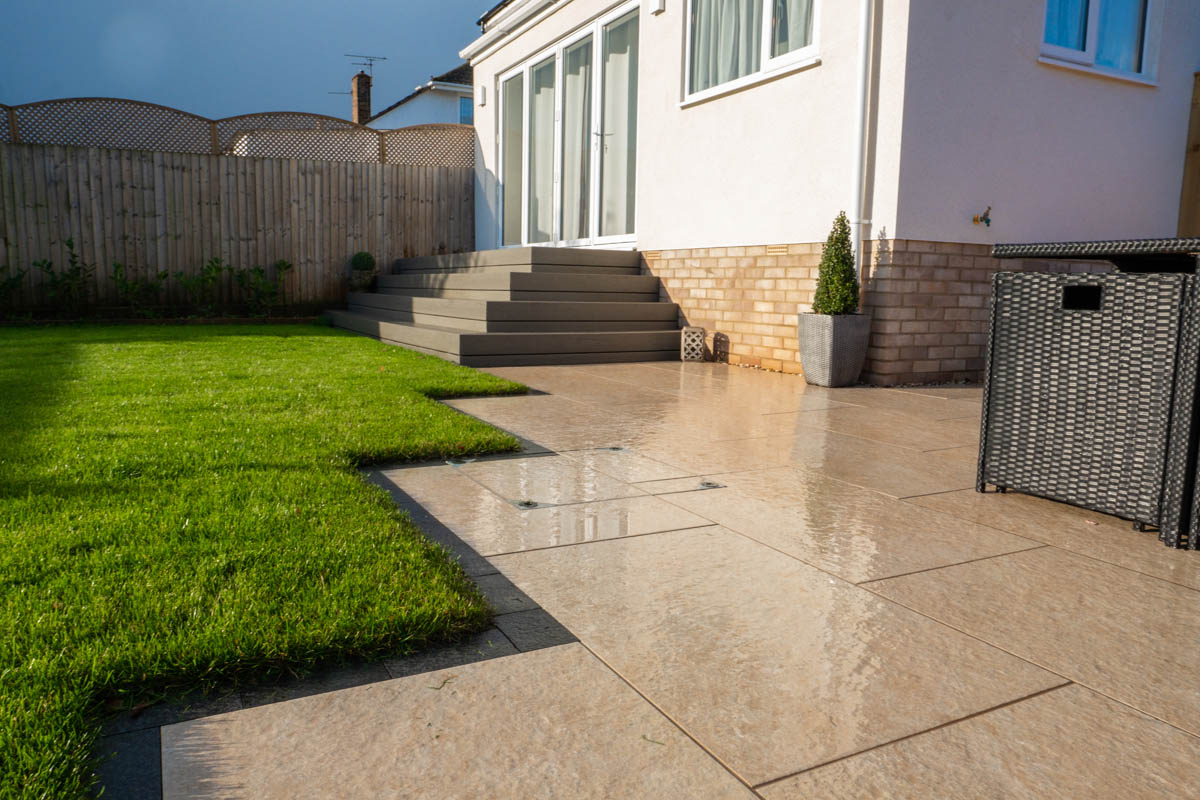 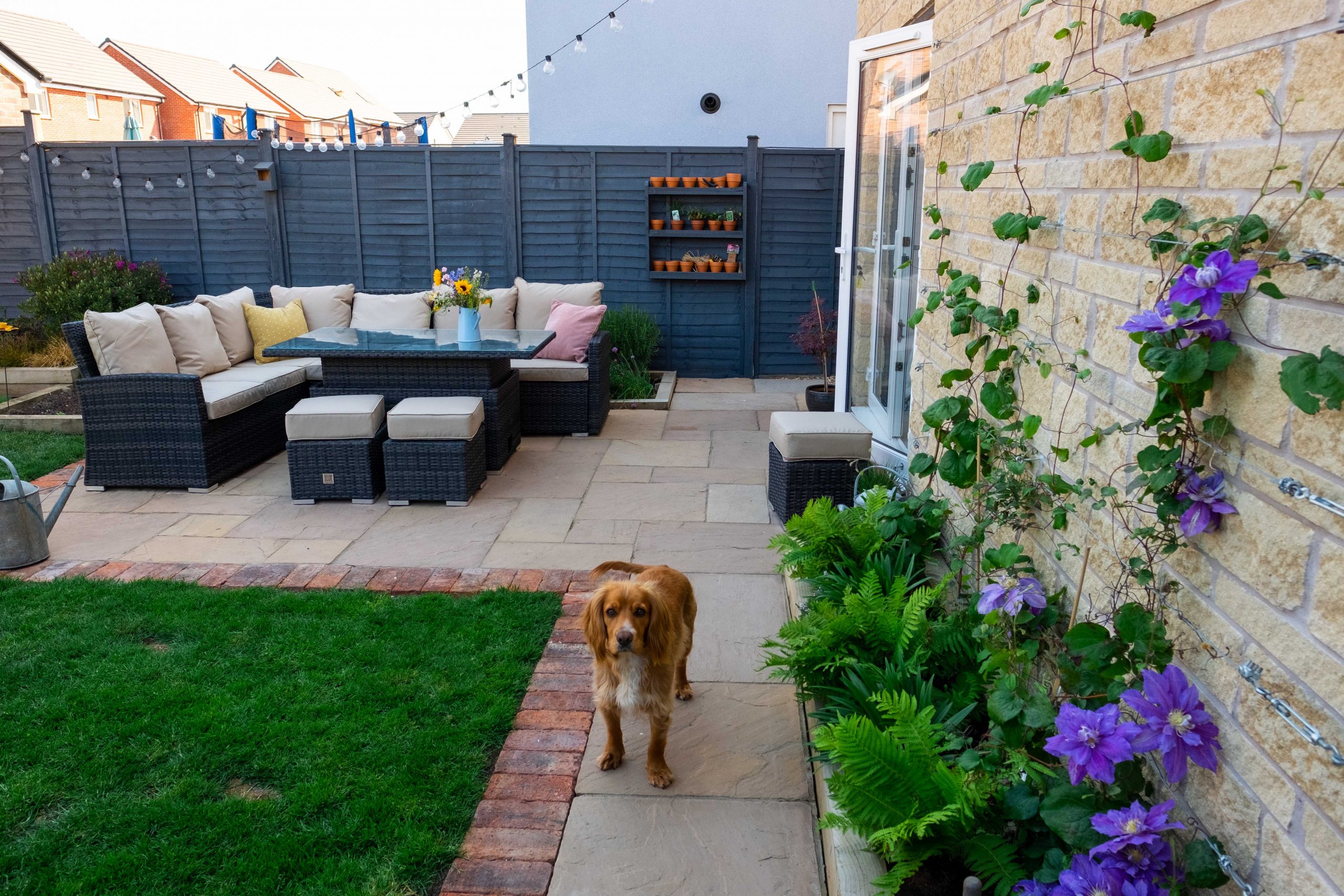 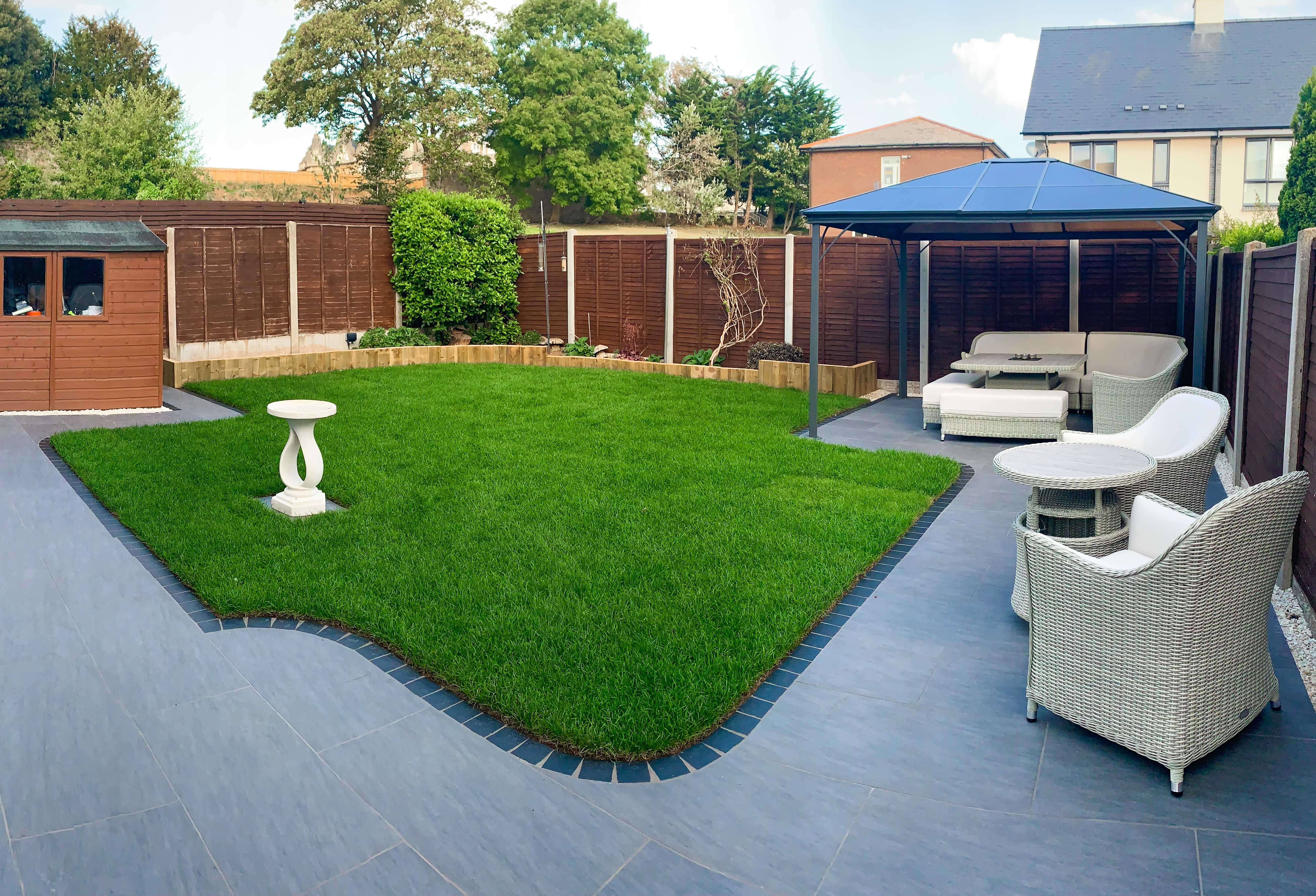